When real estate investors talk about different return targets, the terminology can become a bit confusing. But with only minor additions to your financial vocabulary, the real estate investment return spectrum is actually quite easy to understand. Generally speaking, different investors target different returns based on the risk associated with generating those returns. In real estate, there are four levels of return targets: Core, Core Plus, Value Add, and Opportunistic. Here’s how they break down:

The goal of any investor, no matter the return target, should always be to do deals that are attractive on a risk-adjusted basis. For instance, a 10% return is a fantastic outcome for a deal with a core risk profile. But that same 10% return is a very mediocre outcome for an opportunistic deal. It’s all about risk-reward. 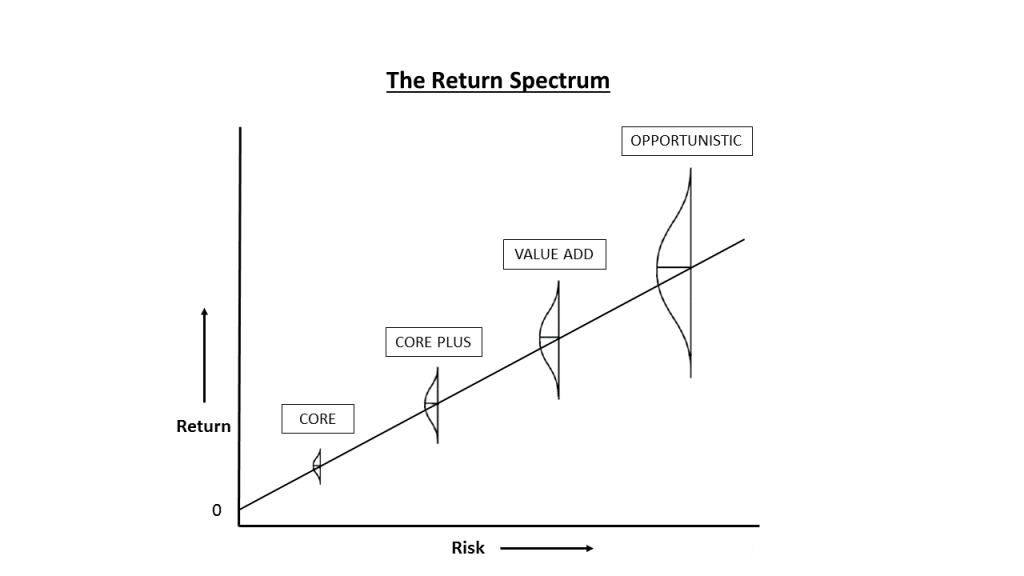 Mr. Karsh is a Partner and Co-Founder of Streitwise. His primary responsibilities include sourcing and executing new investments, managing corporate operations, and overseeing investor relations and reporting.